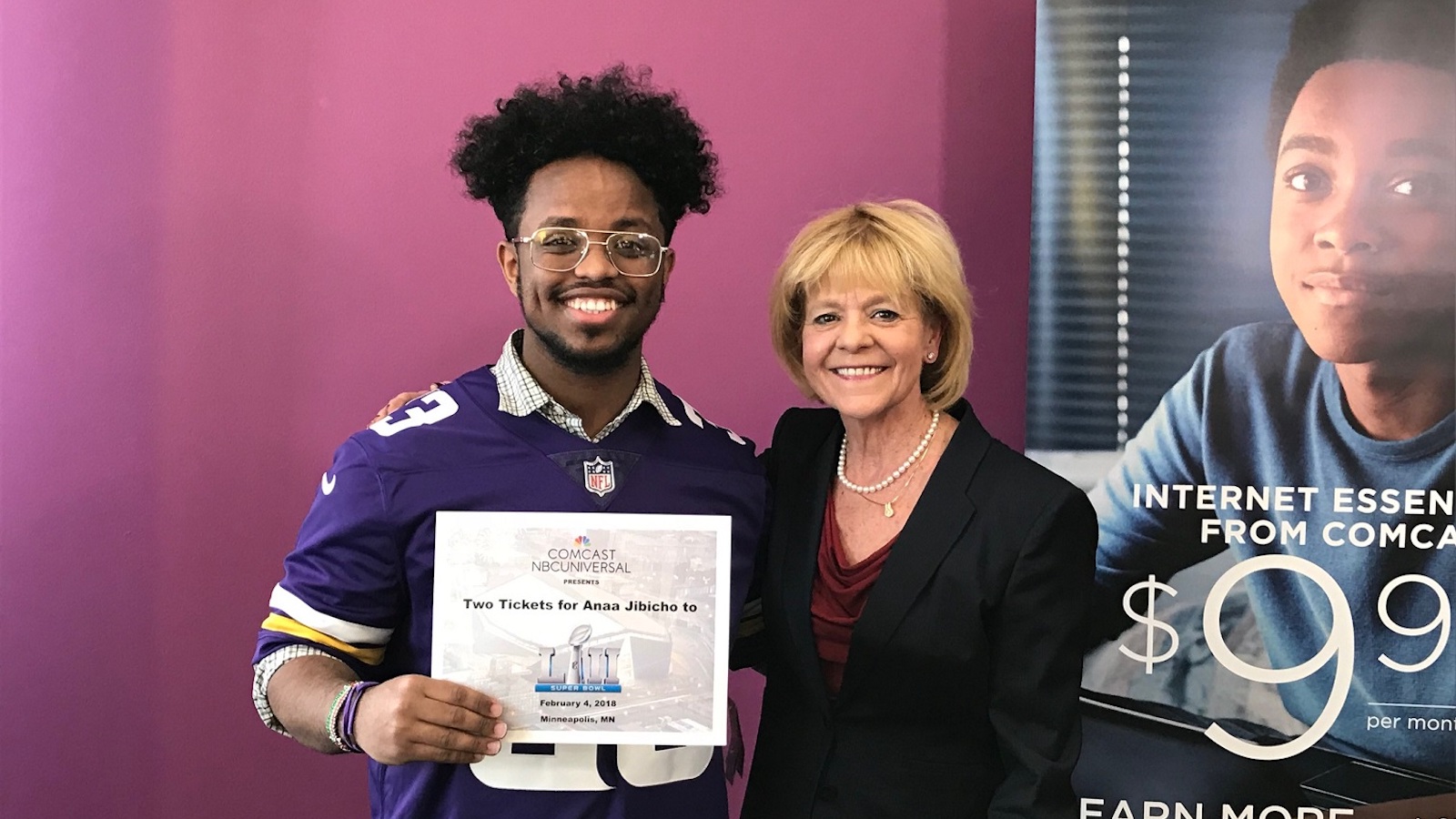 In a surprise celebration, Comcast, Boys & Girls Clubs of the Twin Cities and NBC Sports awarded a once-in-a-lifetime experience to Mt. Airy Club Member Anaa Jibicho – two tickets to the Big Game in Minneapolis on Feb. 4!  A true football fan and tech guru, Anaa is a 17-year-old junior at Washington Technology Magnet School in St. Paul.

“Anaa is an inspiration and leader to many of his fellow Club members and receiving an honor like this shows his peers that hard work and dedication does not go unnoticed,” said Terryl Brumm, CEO of the Boys & Girls Clubs of the Twin Cities. “Anaa was recently recognized as ‘2017 Twin Cities Youth of the Year’ by our organization, and we are incredibly excited about the opportunity Comcast and NBC Sports are creating for him.”

Anaa and a guest will attend the Big Game at U.S. Bank Stadium, airing on NBC-TV. In addition, he will receive two tickets to the NFL Experience at the Minneapolis Convention Center, which includes the Super Bowl Memorabilia Show, live broadcasts of NFL Network, NFL Rush Zone, the famed Vince Lombardi Trophy and more.

“Comcast and NBC Sports are proud to recognize Anaa for his exceptional leadership skills and serving as an example to his fellow Club members,” said Allyson Hartle, Government Affairs Director for Comcast’s Twin Cities Region. “Youth leadership is one of the core values of our community investment programs, and Anaa serves as a model for the kind of positive impact each of us can make in the lives of others.”

An active member of the Mt. Airy Boys & Girls Club for the past eight years, Anaa has also participated in the Comcast-sponsored My.Future program.

“The My.Future curriculum has helped Anaa develop a passion for technology, and he now produces professional-grade videos for the Boys & Girls Clubs organization,” said Brumm.

Learn more about Comcast in the Community at http://comca.st/2EC7nXd. 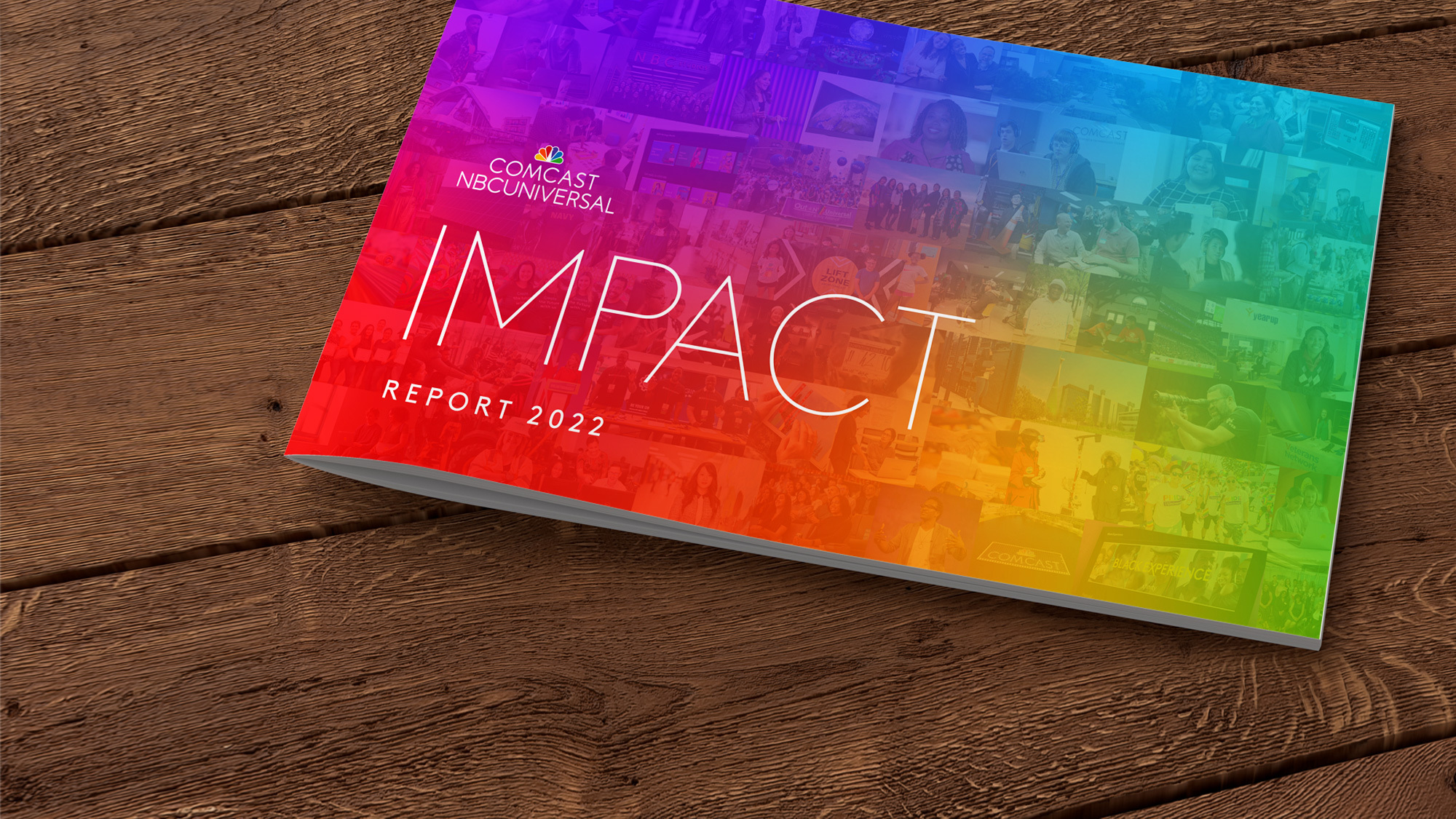 At Comcast, our commitment to building a more just, equitable, and connected world would not be possible without our incredibly talented teammates and partners. … END_OF_DOCUMENT_TOKEN_TO_BE_REPLACED 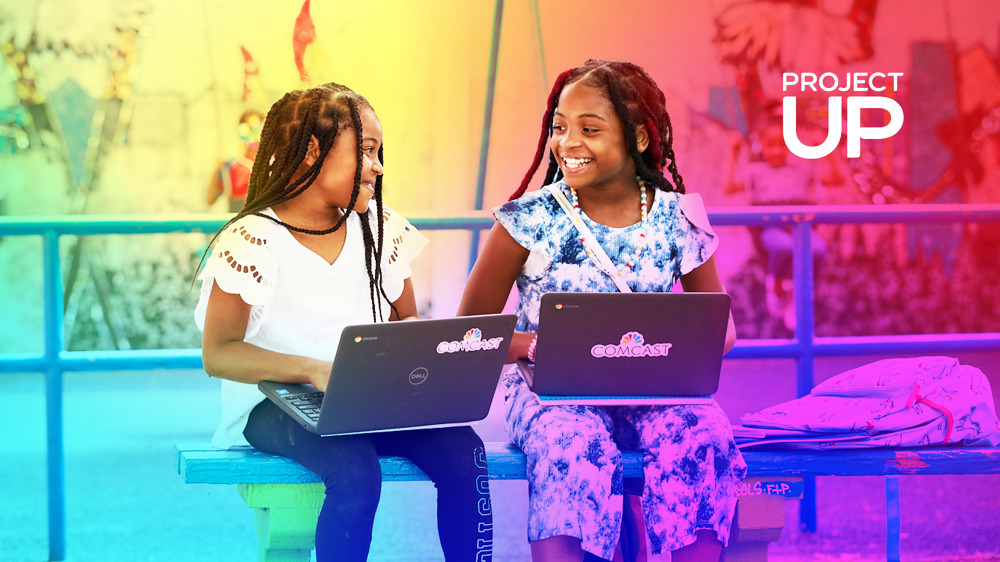 Starting in 2021, Comcast in the Twin Cities partnered with Summit Academy OIC on a digital navigation program through their Information Technology (IT) … END_OF_DOCUMENT_TOKEN_TO_BE_REPLACED 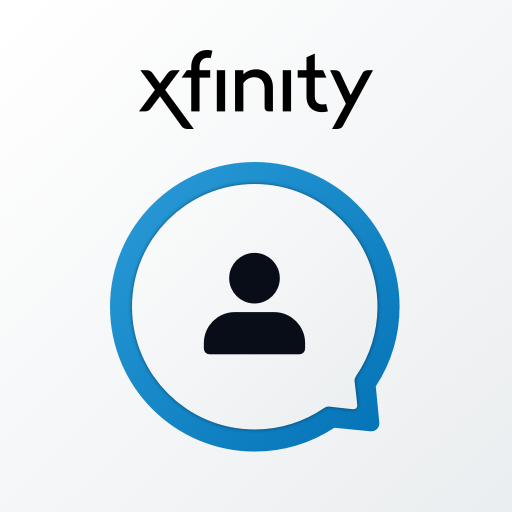 Severe weather is unpredictable and can cause outages. But with Xfinity there are still ways to stay connected, entertained, and informed. How to get updates … END_OF_DOCUMENT_TOKEN_TO_BE_REPLACED 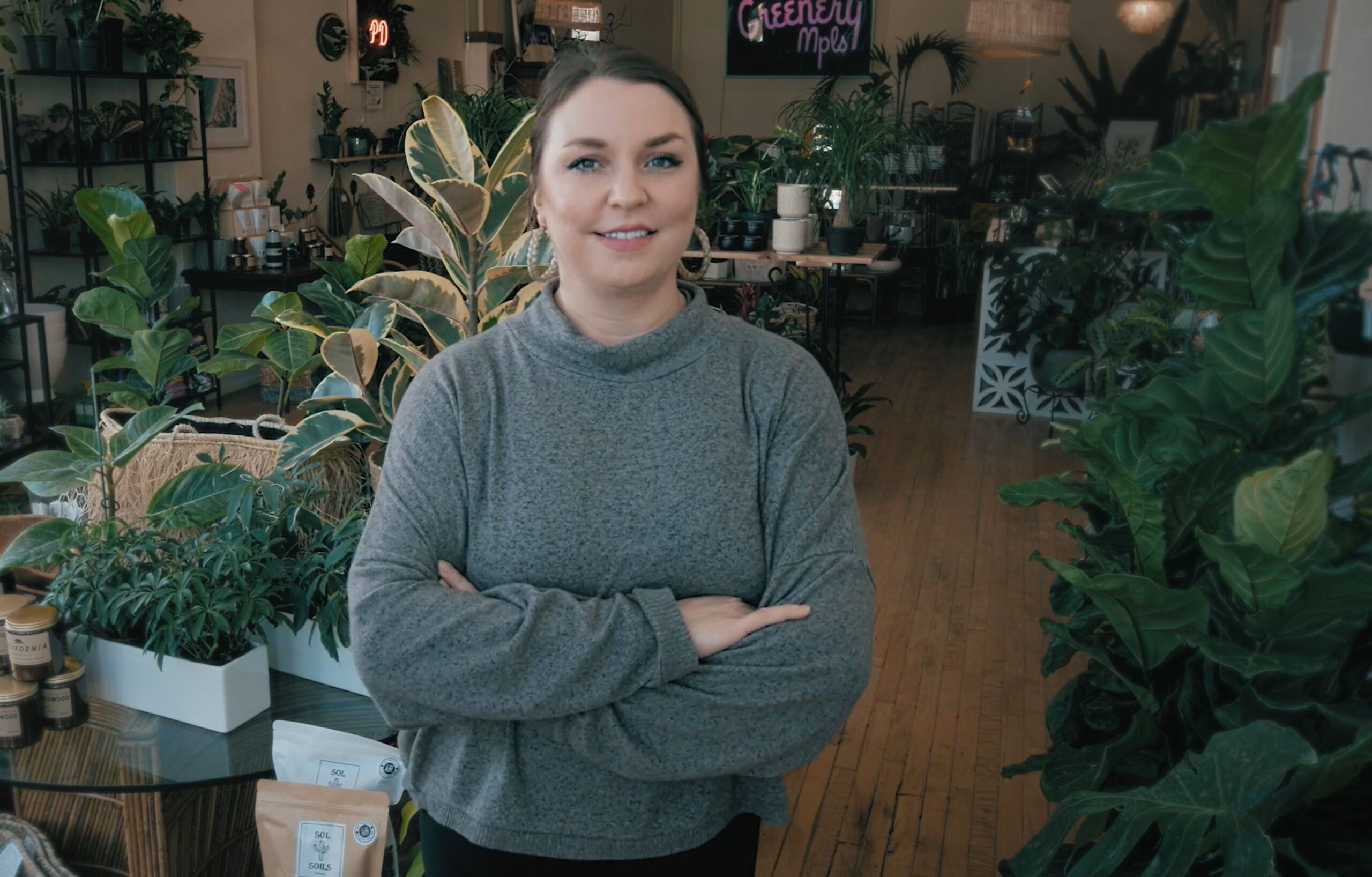 There is one-week left for Twin Cities small businesses owned by people of color or women to apply for  a Comcast RISE Investment Fund grant. Comcast RISE will … END_OF_DOCUMENT_TOKEN_TO_BE_REPLACED