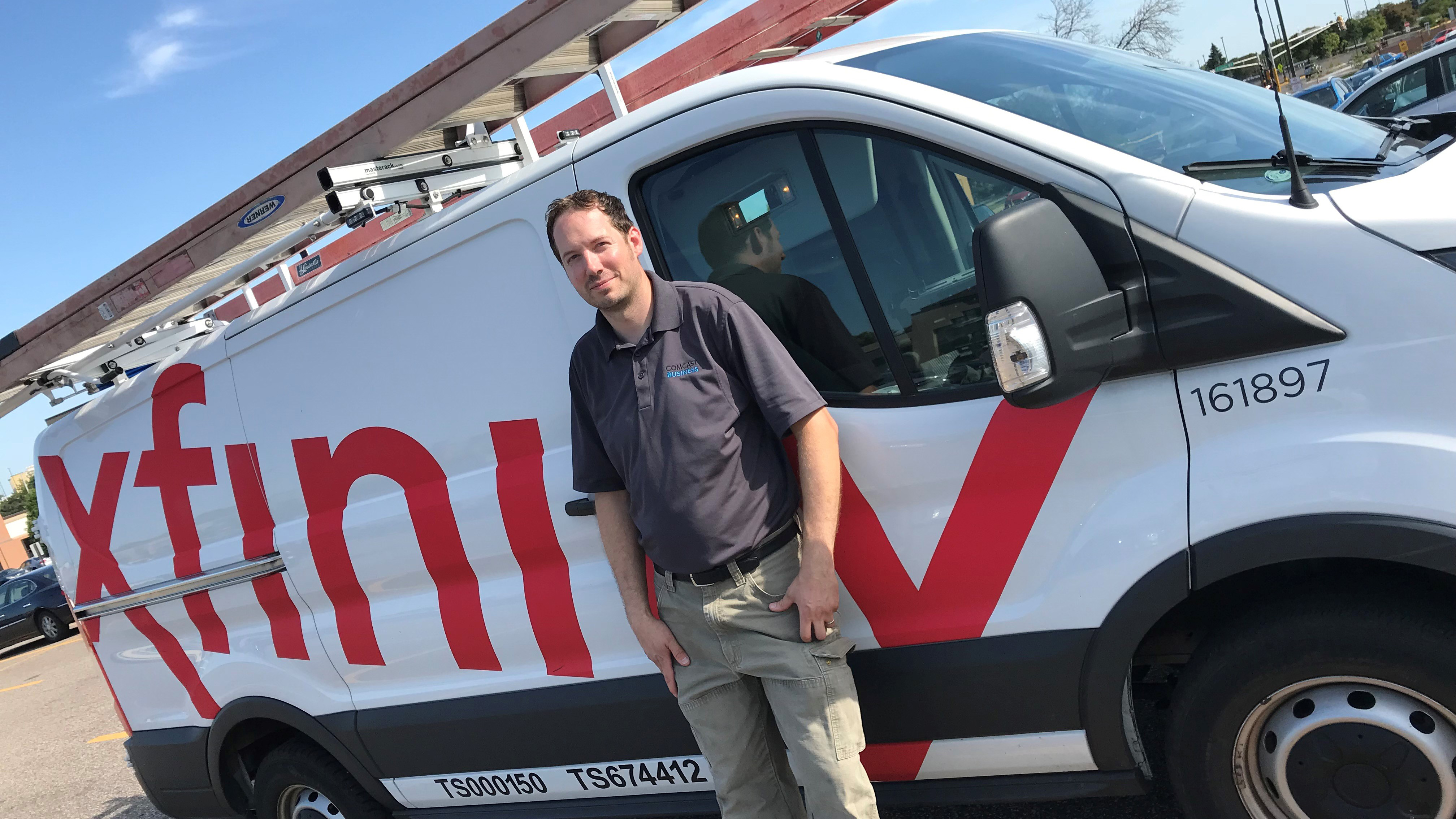 Helping people in our community is part of the Comcast DNA.  In the Twin Cities, Technical Supervisor, Greg Fee exemplified that call by responding to an emergency with life-saving results for several individuals.

In late July, Greg was out on his regular work route when he made a wrong turn while on his way to a customer’s home in Minneapolis. His trip was cut short when he saw smoke billowing out the window of a nearby building and people struggling to escape.

Greg, a 14-year Comcast veteran, immediately pulled over and jumped into action.

Seeing that the individuals were trying to escape through an upper floor window, he quickly pulled a ladder from his van and extended it to the opening.

“I set it up as fast as I could, yelling to them to wait until it was locked in and safe,” said Fee, who also serves as an Environmental, Health and Safety lead for his team.

As a result of Greg’s efforts, several people safely escaped the fire before first responders arrived on the scene.

“It was one of those moments where you don’t think, you’re just reacting to what is happening,” explained Fee. “There was a giant sense of relief on their faces as they made it to the street. It wasn’t until some of the people came up to me and thanked me for saving their lives that the reality of the situation really sunk in.”

The fact that Greg saw the fire because he had made a wrong turn was not lost on his supervisor, Tim Birr, commercial installation manager.

“I guess being in the wrong place at the right time really has its benefits,” said Birr with a relieved smile.

From the more than 2,300 members of the Twin Cities Comcast team, THANK YOU, Greg, for your quick thinking and immediate response in this life-threatening situation. You are a true inspiration. 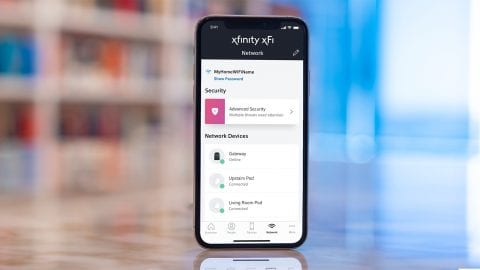 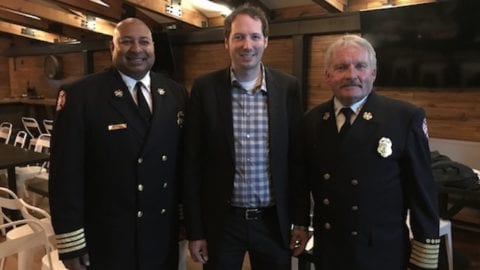 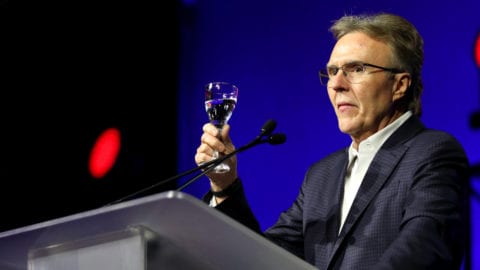 As president of Technology, Product, Xperience for Comcast, Tony Werner knows what it takes to be at the forefront of innovation and taking a leadership … END_OF_DOCUMENT_TOKEN_TO_BE_REPLACED 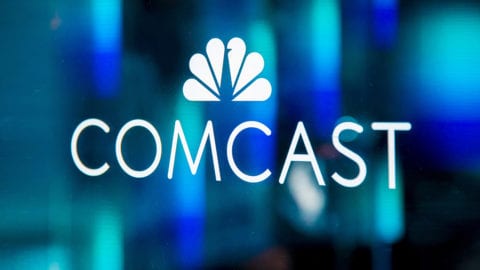