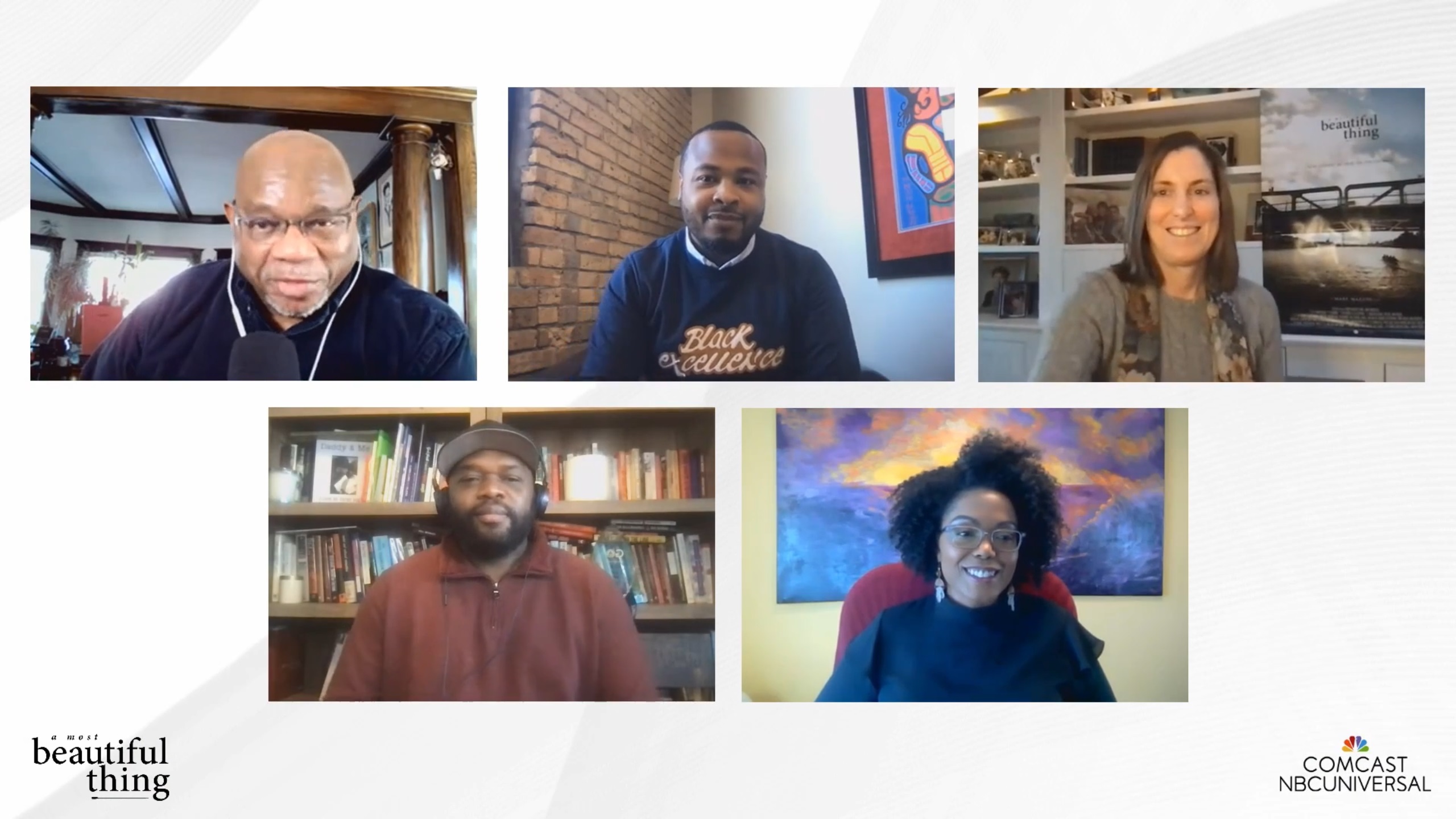 Comcast Twin Cities recently hosted a virtual screening and panel discussion of the critically acclaimed film, A Most Beautiful Thing. This 90-minute documentary chronicles the story of the nation’s first African American high school rowing team and their journey to overcome the seemingly endless cycle of violence and injustice in their home community on the West Side of Chicago.

Al McFarlane, president & CEO of McFarlane Media Interests moderated the conversation, with a focus on race, mental health, trauma, and creating equal opportunities for all.

Now a published author and inspiration to young people across the country, Arshay recounted his experiences growing up on the West Side of Chicago, and his desire to work for change. “There were so many times it felt like living in a war zone, like God was everywhere but here. I made the decision I wanted the guys in my neighborhood to know my name and to build something better.”

Mary Mazzio, already an award-winning film maker, was deeply moved when she first heard the team’s story and committed herself to sharing it through the voices of Arshay, his teammates, and family members.

“For those of us who live in a world of privilege, the film makes it possible to step directly into the shoes of these Black men and examine what it means to take responsibility in breaking down barriers for others,” said Mazzio.

“We are proud and honored to have had the opportunity to share this incredible story of determination, perseverance, bridge-building and hope,” said J.D. Keller, senior regional vice president, Comcast Twin Cities and board member of Greater Twin Cities United Way. “A Most Beautiful Thing is an eloquent and powerful testament to the critical role each of us plays in working for social justice and empowering our communities.”

You can watch the full panel discussion by clicking HERE. In addition, A Most Beautiful Thing is available through NBCUniversal’s Peacock streaming service, and for Comcast customers on X1, Flex and the Stream app. You can also visit the film’s website at www.amostbeautifulthing.com. 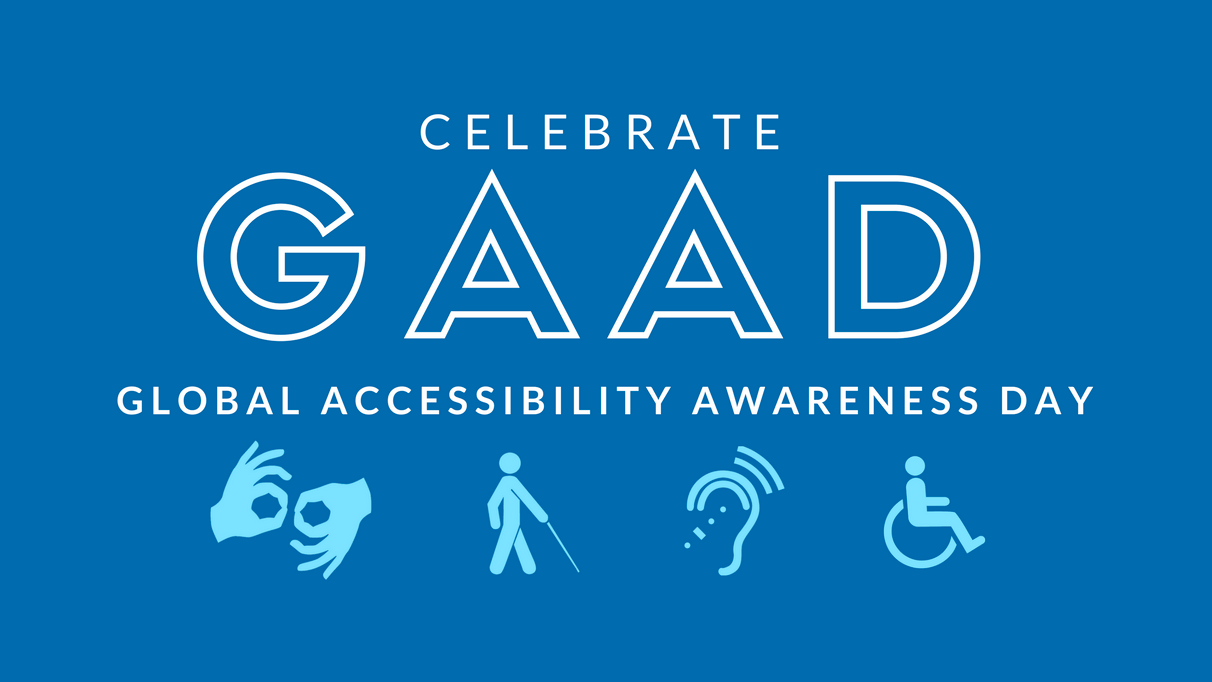 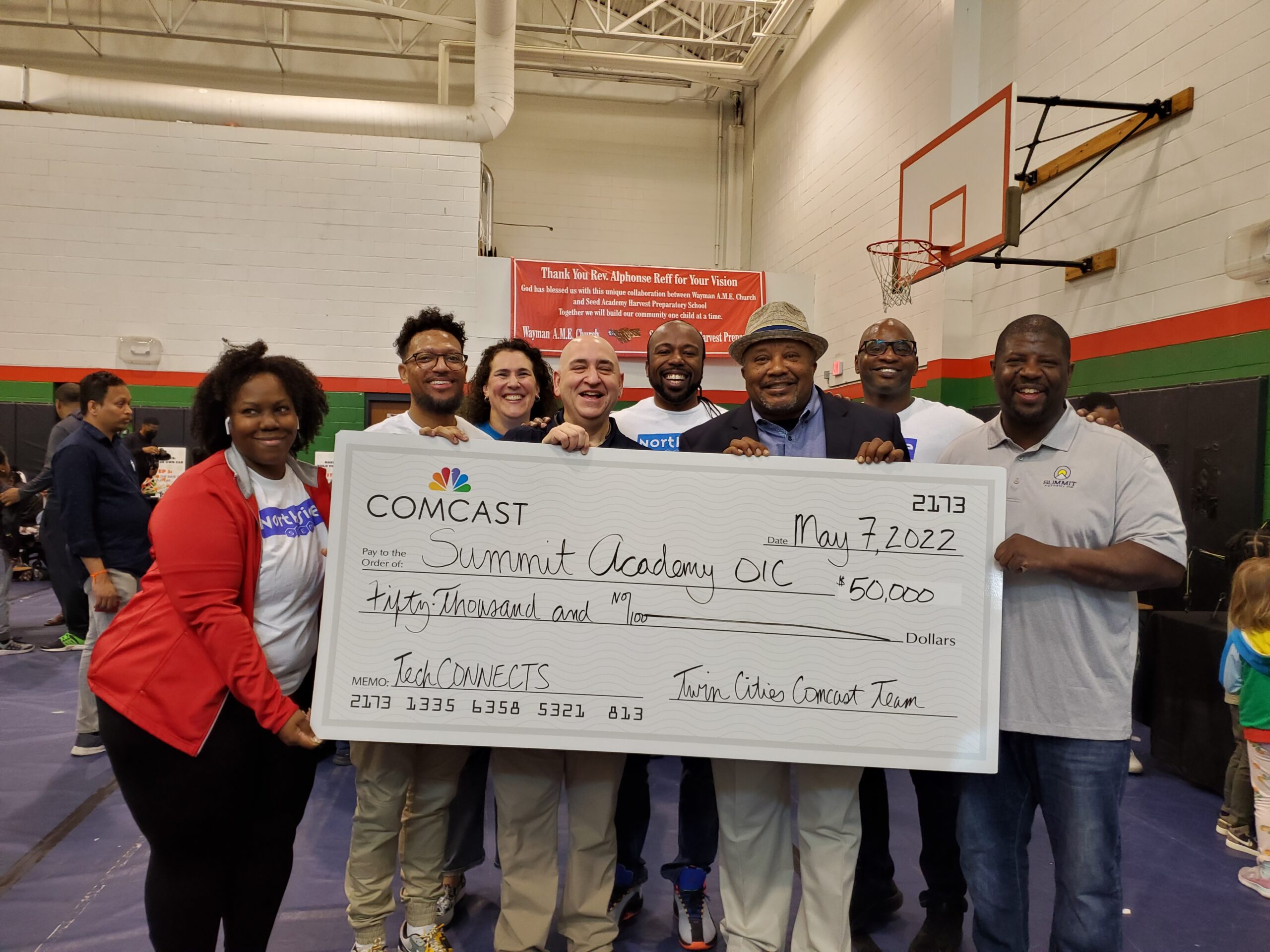 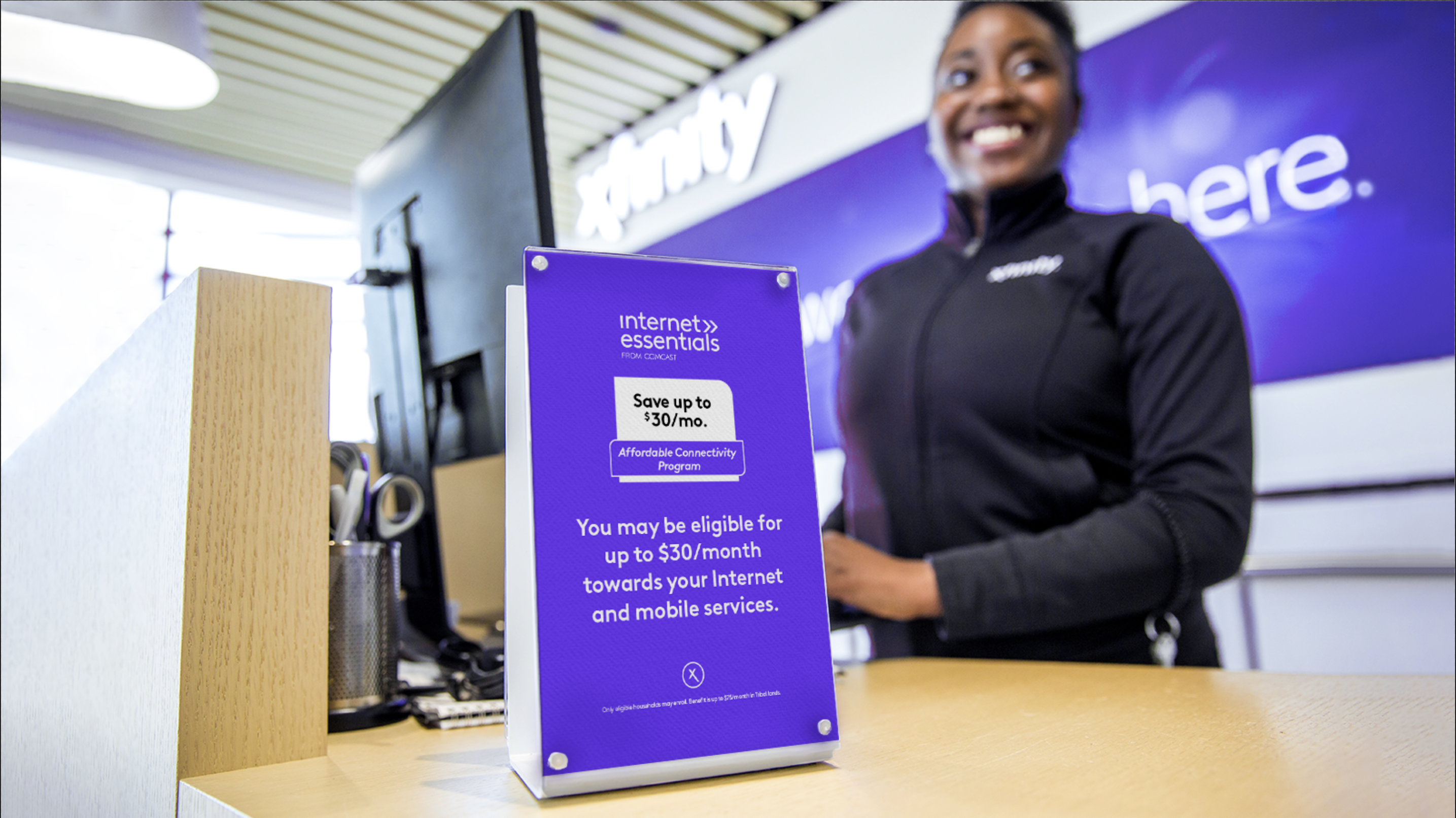 Great news! You can now visit our Xfinity Stores here in the Twin Cities to sign up for Internet Essentials Plus and learn about how to enroll in the Affordable … END_OF_DOCUMENT_TOKEN_TO_BE_REPLACED 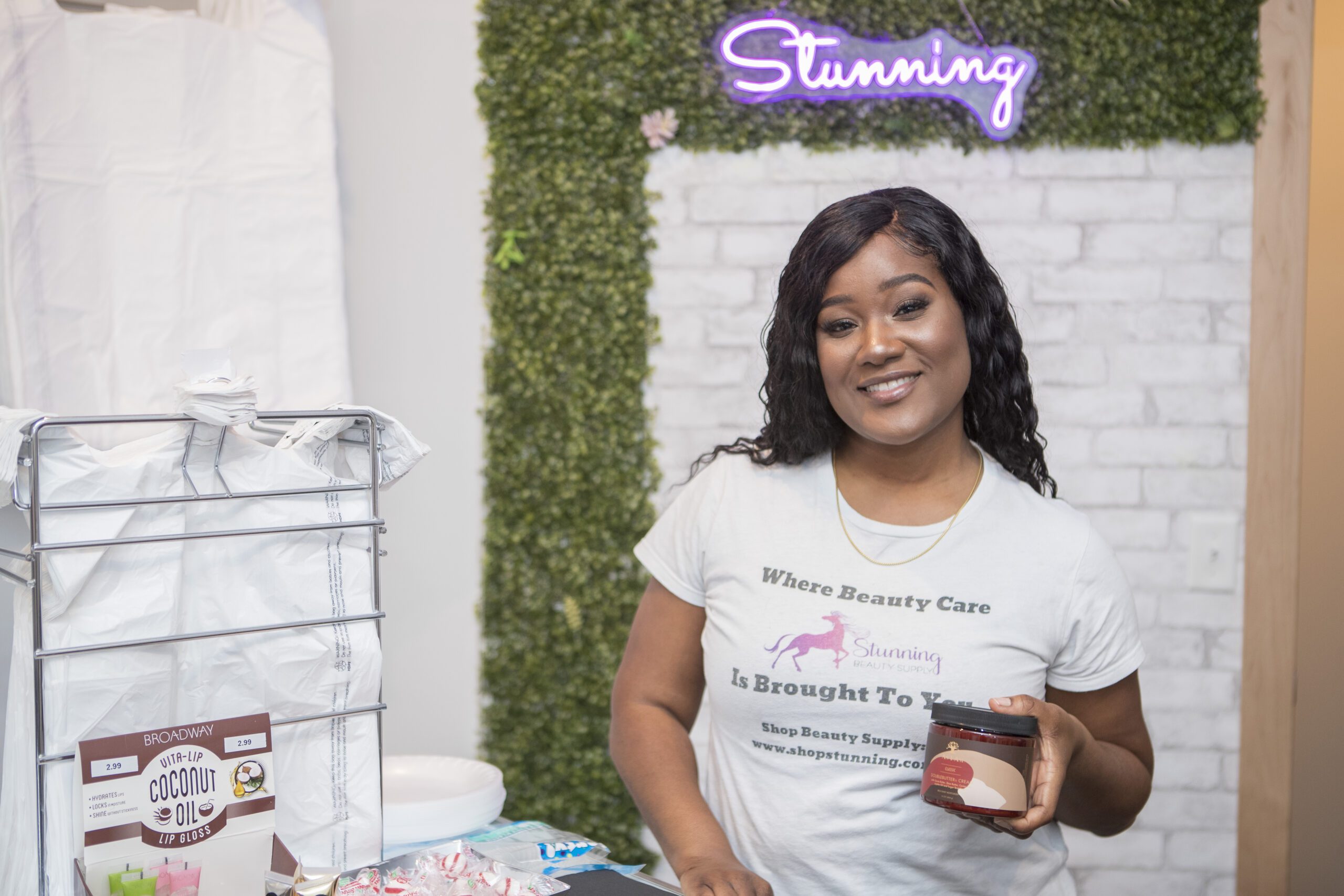 For the second time in less than one year, Comcast RISE will award another $1 million in grants - $10,000 each - to 100 Twin Cities small businesses owned by … END_OF_DOCUMENT_TOKEN_TO_BE_REPLACED